Pet Peeves: What ticks you off?

When we came across a list of pet peeves by Cher, it gave us great insight into who she is as a person, and it also gave us a beautiful realization: The things we don’t like tell us just as much about ourselves as the things we do.

So in these pages, we get to know five local women through their own lists of pet peeves. Here’s to the things we aren’t willing to budge on — they are important and deserve a day in the sun. 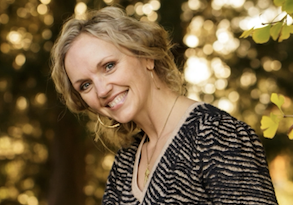 My inability to receive gifts or help without feeling like I owe something.

A Facebook situation that portrays perfection on the outside, yet the inside is full of dysfunction.

People who think being busy adds value or status to their lives. 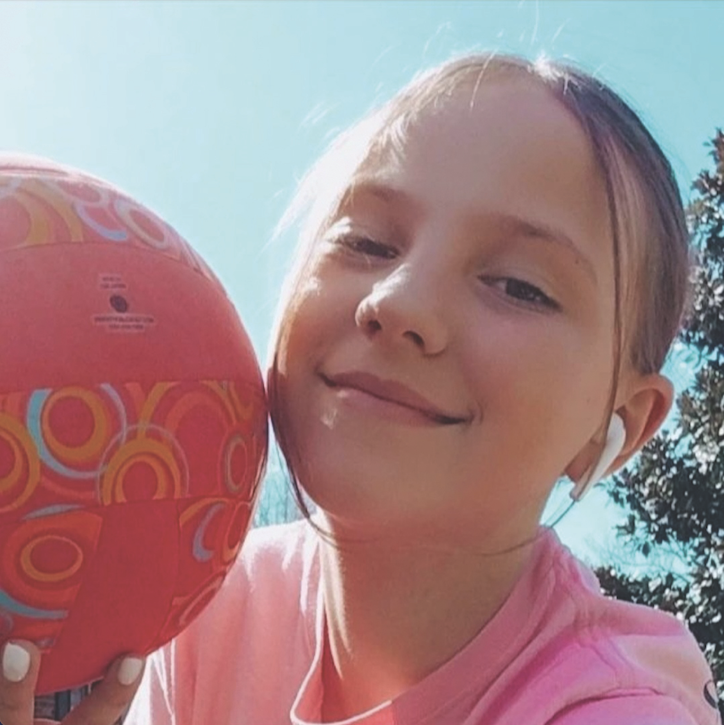 Being a third wheel

The radio playing while ordering at the drive-thru 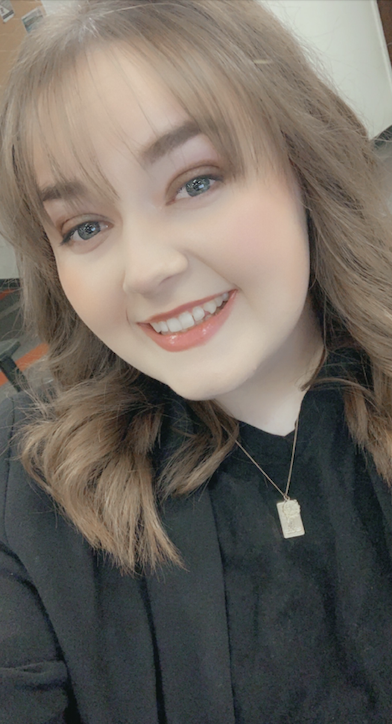 When people step on bugs outside

Belittling someone for how they express joy

Being cut off while speaking

Forcing your beliefs on someone else, or belittling beliefs you don’t subscribe to

Being rude to children

Degrading men for embracing traditionally “feminine” traits or behaviors, or questioning their masculinity for it 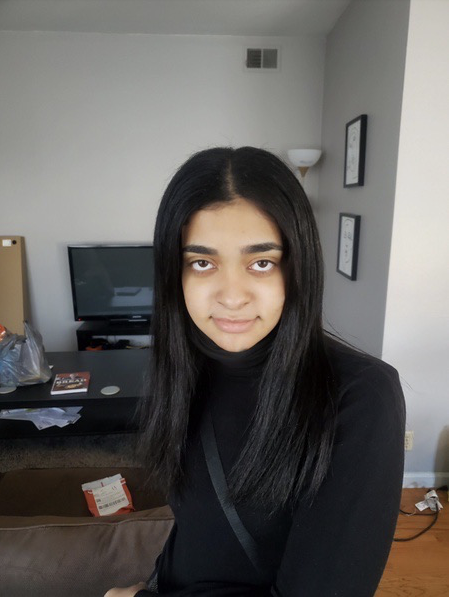 When people talk too loud

When people chew with their mouth open

People who make conversations about themselves

People who won’t let you talk in conversations

People who keep on talking to you, despite you showing no interest in the conversation

People who overshare their problems

People who can’t take no for an answer 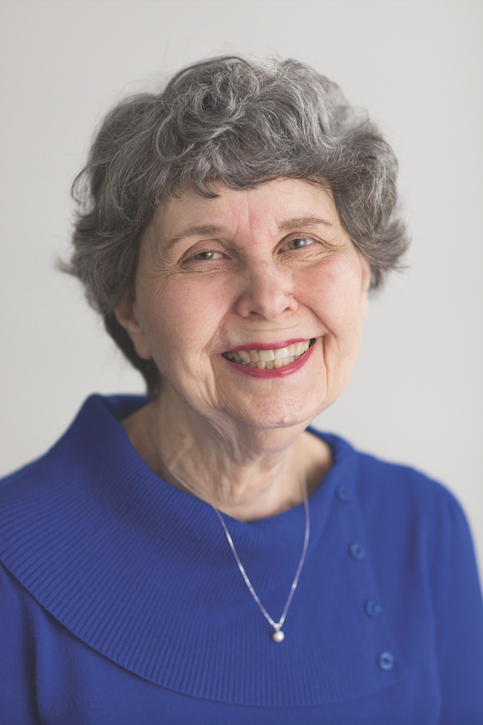 People who are late. I am usually early, which probably peeves some people.

Not getting a thank you note. Gratitude is one of the best gifts we give ourselves.

People who do not show love. Love makes it all worthwhile.

Previous Emily Fox: From Jackson studio to Western mines and European beaches
Next Art for You: Purple Sun