Meet Along the Way: Christine Dickman

This story was first published in the May 2021 issue of “The Best Years (TBY).” 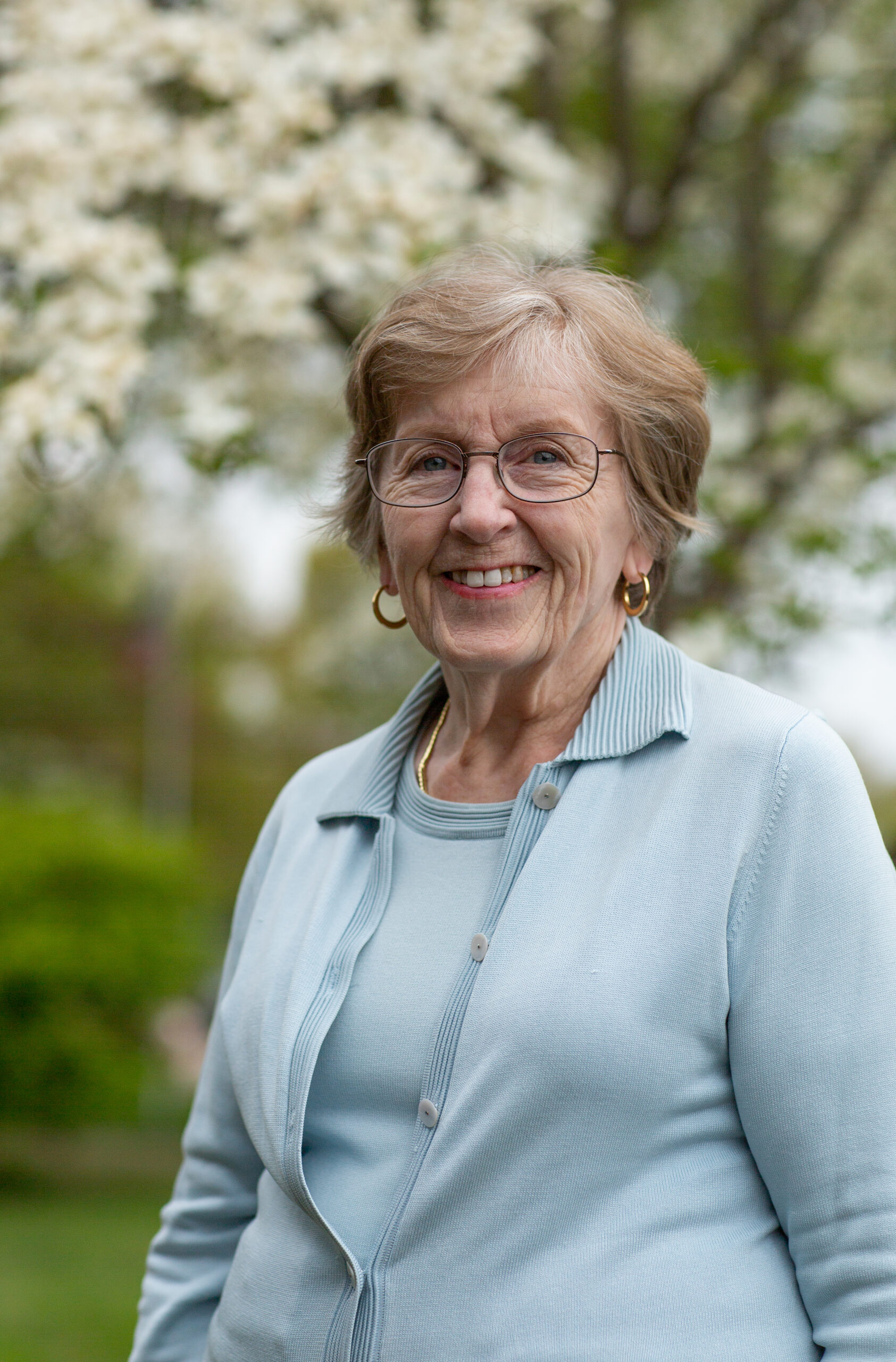 Cmdr. Christine Dickman, a retired U.S. Navy officer, stands for a photo outside her home in Cape Girardeau, on Friday, April 23. Photo by Aaron Eisenhauer

As the cryptologic equipment screamed a warning tone and messages poured into the communication station, Christine Dickman says she didn’t have time to feel stressed.

“It was overwhelming, but you couldn’t be overwhelmed,” she says.

Cape Girardeau resident and retired Navy line officer Dickman recalls her experience managing communications during the 1968 Pueblo Incident, when the USS Pueblo was captured by the North Korean military.

Dickman, 74, was born in Fort Sheridan, Ill. She says her family has an extended history of military service. Her family tree’s military involvement dates back to 1805, when her ancestor Charles Dalton served as a seaman in a battle for the Royal Navy.

Still, Dickman says she did not immediately enter the service; she attended Sacramento State University at age 17. Due to a college experience she describes as “overwhelming” because of her early entry, with the encouragement of her mother, she decided to pursue a dental certificate, instead.

At a dental practice in Beverly Hills, Calif., she said she often worked on Hollywood stars’ teeth. They would visit after their early-morning filming schedule, she says, and often fell asleep in the dentist chair. When her supervisor tried to initiate a relationship with her that she wasn’t interested in, Dickman says she had three choices: go back to school, find another dental practice or join the military.

She joined the Navy officially on Oct. 20, 1966, at the age of 19. She anticipated being directed to a dental technician position, since she already had the training, and the field was the most desirable to her.

She says, unfortunately, she scored a bit too high on the Morse code section of her placement test.

“You have to be adaptable,” she says. “It’s not what you want; it’s what the military needs.”

When Dickman was younger, her dad served in the Air Force during the Korean War. Her mother, bored at their Wisconsin home, learned Morse code to communicate with others. On road trips and short car rides, Dickman says they’d spot others’ call signs on license plates.

While stationed at Long Beach, Dickman says she found herself at the center of communications for the 1968 Pueblo Incident.

In January of that year, the North Korean military captured the USS Pueblo off the coast of the East Asian country. The intelligence ship’s 83 crew members were captured, according to Encyclopedia Britannica.

Dickman says the capture of the intelligence ship — and much of the classified information on the ship — was frustrating to her and the personnel on the ship.

During that time, Dickman was stationed at a tributary in Long Beach, Calif., tasked with receiving military messages through a cryptologic machine. Messages of importance — including classified information — would be distributed to a supervisor or appropriate party.

On January 23, her day started early with an uniform inspection at 6 a.m. She then completed her regular shift, which she says included receiving more than 5,000 messages a day. Staying a few minutes later than her scheduled shift, she intercepted two or three extra messages to make it easier for the next employee.

The cryptologic machine then started to output a constant stream of messages, emitting a loud noise for more than 30 minutes. She says it was difficult to keep up with the paper messages about the USS Pueblo coming out of the machine.

“They were just winding their way around, out the door and down the corridor, because they were coming in so fast,” she says. “All we could do was look at them and see if it was pertinent [information] that the admiral should have.”

She was on duty for 32 hours straight.

As the sun rose, Dickman took the bus home. Immediately after entering her home, she sat down to remove her shoes. She says she woke up several hours later, still holding her shoe.

During her service, women were beginning to be allowed to have more responsibilities and more involvement in the military. Still, more representation didn’t make some situations easier.

She says that as an officer, she often felt frustrated when applying for new positions, as she says men were often chosen, instead.

During her service, she says she and several other women experienced sexual harassment from a chief while working in the operations room. She reported it to her supervisors and says the situation was resolved. This wasn’t the only situation in which that occurred, Dickman says, and she often heard about her female peers experiencing harassment.

Another facet of her female experience in the military was hair; she says she initially kept her long hair braided in a halo on her head until she was required to cut it short. Now, she says restrictions around women’s hair in the military are much more relaxed. However, longer hair may get caught in equipment easily, she says — short hair is much more practical.

Dickman served in the military for a total of 27 years between active and reserve service. After two years and 10 months in active service, she was released to go back to college. She studied subjects such as physics and cultural geography at Long Beach City College and later attended Southeast Missouri State University after moving to the region. Her then-husband had received a job in Farmington, Mo., and after an amicable divorce, Dickman moved to Cape Girardeau.

Reflecting on her experience, she says the Pueblo Incident made her realize the importance of keeping intelligence safe; as she was receiving the messages through the cryptologic gear, she says she realized the information she received everyday — and even the methods of receiving communications — was compromised.

“For those dealing with classified information, it was catastrophic,” she says.

Previous Meet Along the Way: Jamie Mayfield
Next Time tales