Where We Went for our Summer 2020 Photo Shoot

In our Summer 2020 issue, we traveled across Southeast Missouri for four fashion photo shoots and left you clues so you could join in the fun and figure out the locations. Here, we let you in on where we went; they are some of our favorite places throughout the region.

To all of you who played along on Instagram and guessed the Mudcat and Penny’s Diner, we salute you. 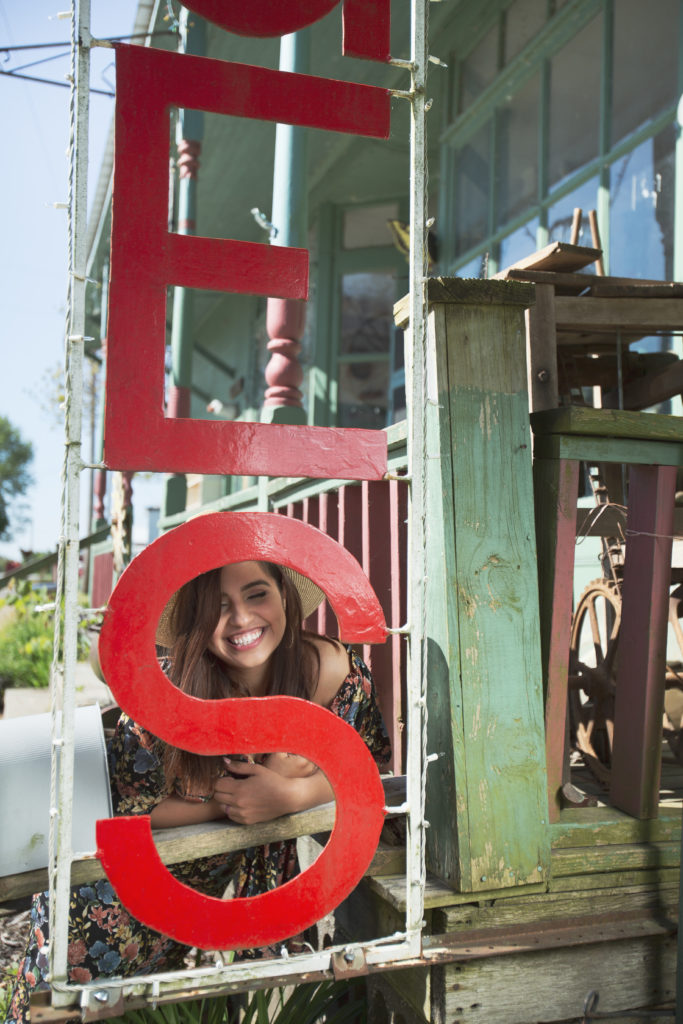 Your clue: This little spot sits right off a highway in a village where Union soldiers made their encampment during the Civil War. Since they couldn’t pronounce its name — which was the same as the town in Thuringia, Germany, the settlers had come from — the soldiers changed it to the present-day name. Alberta Skaggs, one of the owners of this shop in the town, teaches at Southern Illinois University in Carbondale and has published the novel “Vy’s Place” and the biography “Crossing the Mekong.”

The location: The Country Store Emporium in Uniontown, Missouri.

Our explanation: Uniontown is in Perry County, a county still known for its German ancestry. As far as names go, those clever Union soldiers. You should really meet Alberta. 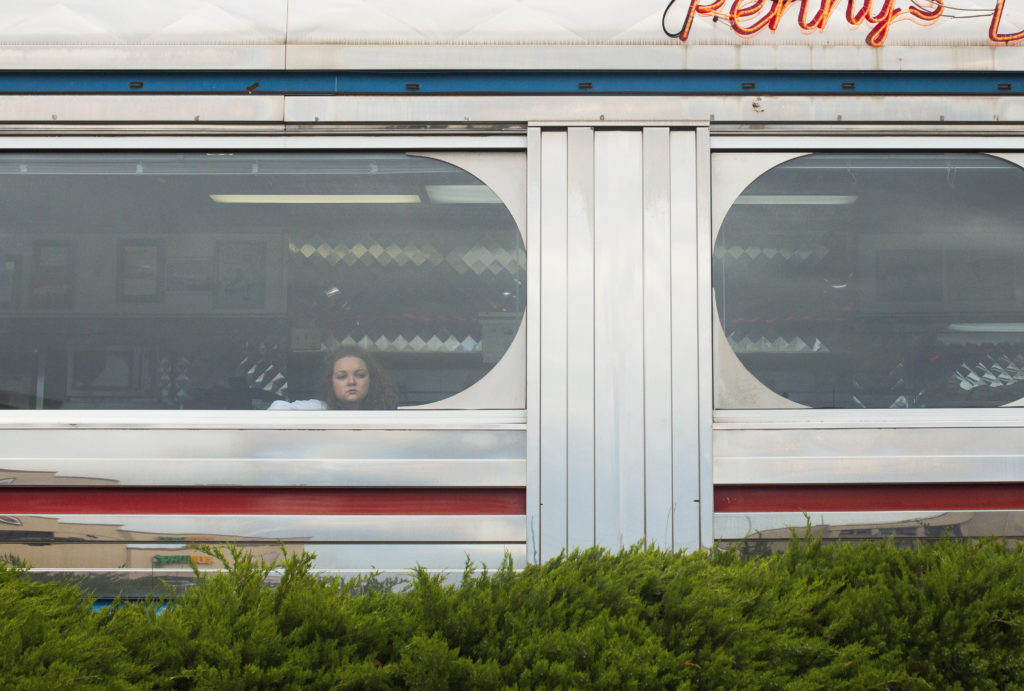 Your clue: You can get food at this spot 24/7 in the town known regionally for its ‘que. Fun fact: a certain Shipyard Music Festival headliner band may have stopped in at this spot and done an impromptu Instagram photo shoot while grabbing some grub on their way out of Cape Girardeau in 2019. We wonder if they lost anything, and if so, if they left it behind.

Our explanation: Dexter Bar-B-Q is that local legend that began in Dexter, which is also the Southeast Missouri town Penny’s calls home. If you scroll back far enough through Shipyard 2019 co-headliner Colony House’s “Leave What’s Lost Behind” tour photos on Insta, you’ll see Penny’s. Woot woot. 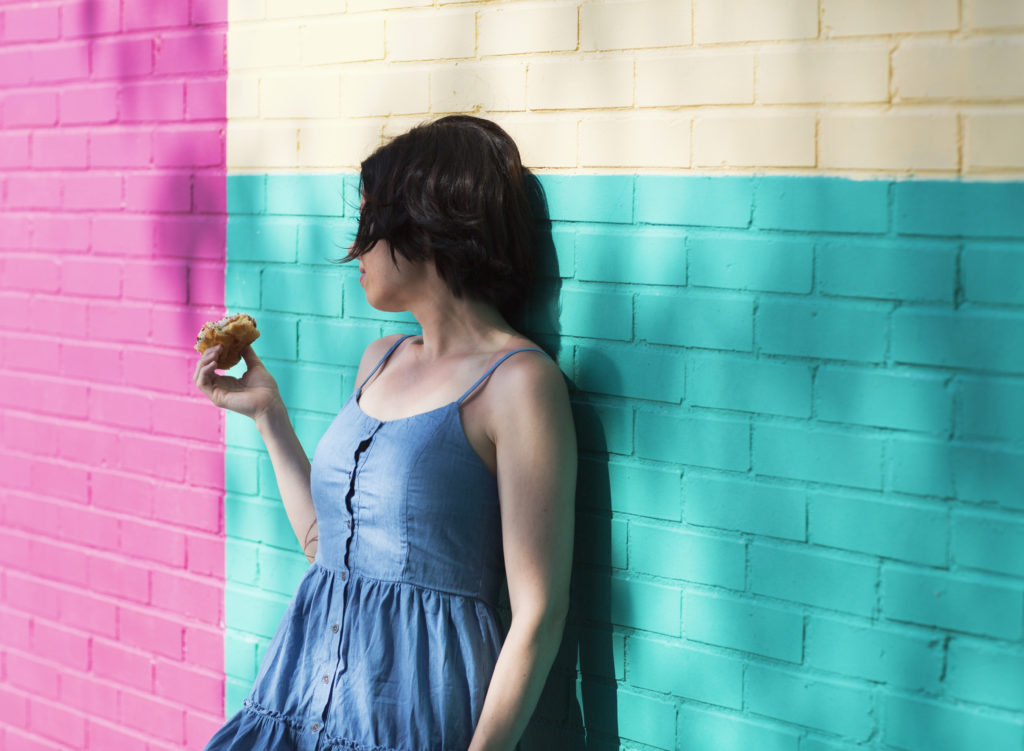 Your clue: Although everyday is a winding road, this little shop is situated right off the straight main drag, and you can bet we’re gonna soak up the sun while grabbing a fresh round circle of joy with a bubble milk tea here at everyone’s favorite local shop. Hey, if it makes you happy.

Our explanation: We’re proud Sheryl Crow is from the Bootheel, and you can bet we love listening, windows down, to her hits “Everyday is a Winding Road,” “Soak Up the Sun” and “If It Makes You Happy.” Especially if we are road tripping to the happiest donut/coffee/bubble milk tea shop with the kindest owners in the world. 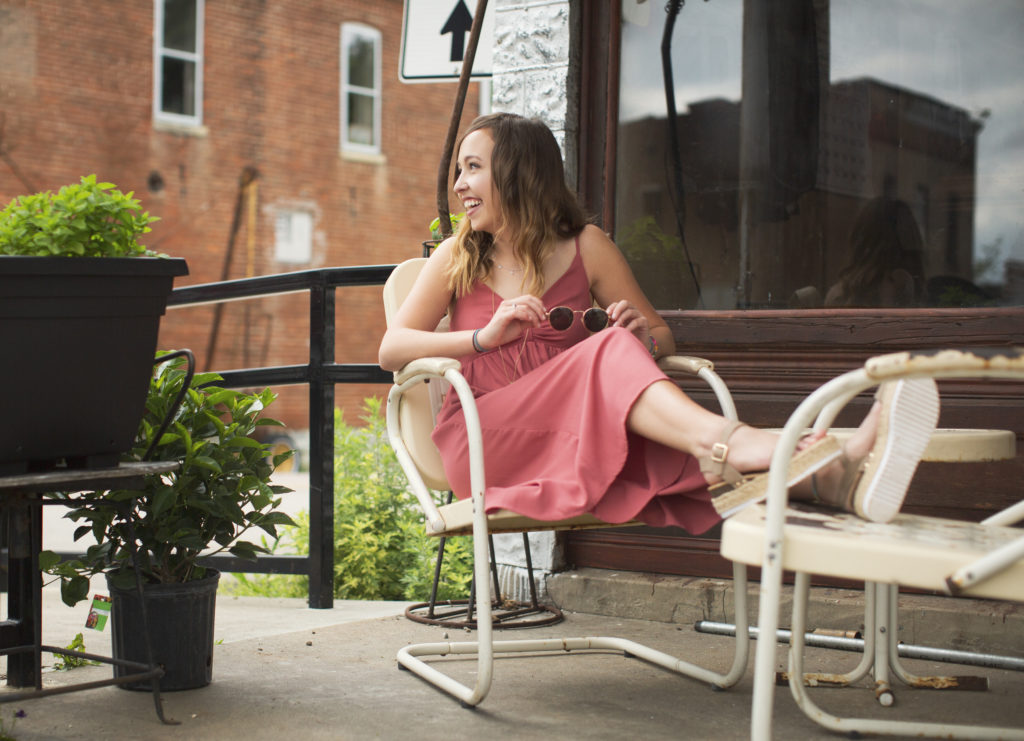 Your clue: Named after a fish specific to the region, when school’s in, this spot is the local high school breakfast hang out in the Home of the Blue Jays. The building built in 1911 used to be a hardware store and then a secondhand shop; there’s a jail holding cell in the basement that was used when the town was first founded. The Gato Caliente is a highly-praised coffee specialty you can’t get anywhere else.

Our explanation: Students who are Oak Ridge Blue Jays frequent this restaurant named after the flathead catfish. That’s one hot cat, and so is the Gato Caliente coffee specialty, which includes ghost pepper sauce. Mind your manners … that bit about the basement jail holding cell is real, we hear.

Previous meet along the way: the women of Beta Sigma Phi
Next beginnings: Claire Skelton