meet along the way: Dolly Jewel

This story was first published as “Faces of Southeast Missouri: Dolly Jewel” in the October 2022 issue of The Best Years. 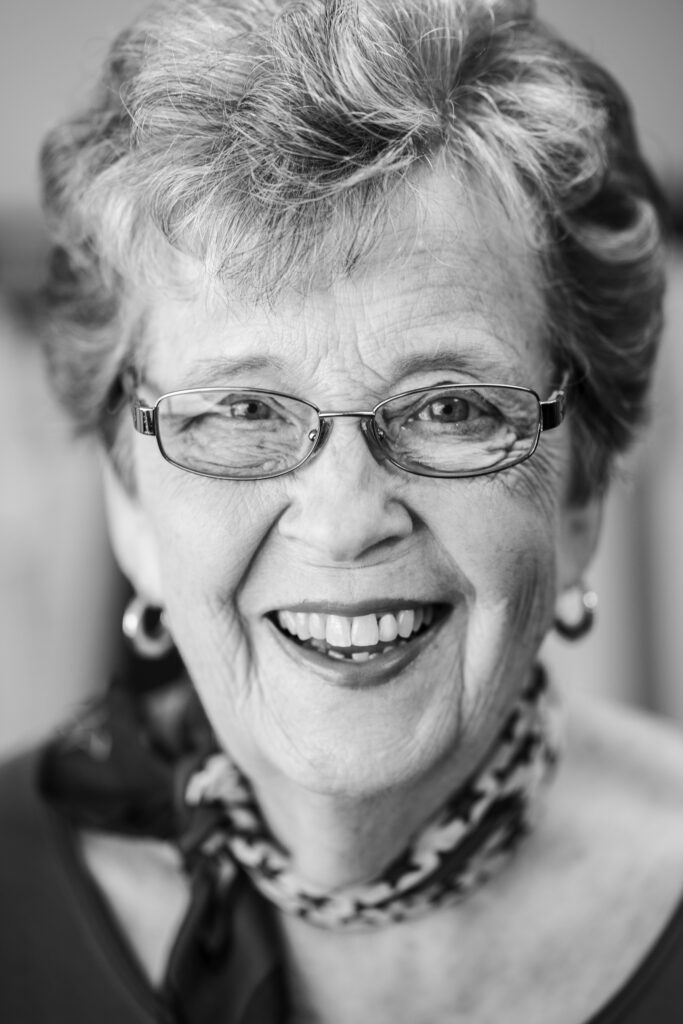 Dolly Jewel is a long-standing citizen of Cape Girardeau who has taught in all levels of education, as well as served as an election judge for the past 25 years.

“There definitely has been a community built,” Jewel says. “I love the camaraderie that we have with the workers and also the people that come in to vote.”

Jewel serves as one of the two supervisory judges. Election days are long for Jewel, as she arrives at 5 a.m. and works until 9 p.m. Supervisory judges must ensure all of the equipment is up and running, set up signage to guide voters, count the ballots to make sure they have the same readings as what were given from the office, assign different responsibilities to other workers, and once everything is finished, take all of the ballots and machines to the counting center in Jackson.

One of the bigger challenges Jewel faces as an election judge is learning to manage the voters in moments of high stress. During presidential elections when the turnout is high, she says the lines get long, and the polling place can become quite hectic, which sometimes causes people to become impatient. It is important to Jewel to make sure everyone respects each others’ space and time.

In addition, Jewel is responsible for tending to and monitoring the system setup during the polls that ensures all ballots are accepted and processed correctly. Jewel says she is confident the system is set up so no one would be able to cheat in elections.

All of the election judges take an oath before working the elections, vowing they will uphold their duties ethically and civically.

“I’m a true American, and I felt like this was a way I could be of service to my community and to the United States,” Jewel says. “It’s bigger than just here in Cape. I feel it is an honor to be able to do it.”

With voter turnout being much lower in recent years, Jewel says it is important for people to uphold their civic duties, especially with how easy and accommodating the process has become.

“The young voters need to have their opinions noticed, too,” Jewel says. “They should be cognitive of what is going on and take on the responsibility of voting as a U.S. citizen.”

Many of the people who used to work alongside Jewel have retired or passed away, so there is a high need for people willing to become election judges. Jewel says signing up is as simple as calling the county office and offering to work as a paid volunteer.