Homage to the Women

For those who came before us

Sometimes it can be easy to forget that the privileges we experience today are the fruit of the hard-earned battles of the women who lived before us, that the battles we are able to participate in now are because of the groundwork they laid. It can be easy to assume our privileges as rights, to grow ungrateful and isolated.

But we did not get here by ourselves. Let us not live as if we did not come from someone or as if our lives exist in a vacuum. We are part of a long lineage of women who have endured so that we can tell the truth of our own stories today; the struggles and the goodness we engage in now are for the women who will come after us.

Let us see ourselves in this context. Let us be women who receive what has been given to us in love and keep pressing ahead as we leave a wake of love behind us.

We went into our archives to find the stories of these women who worked for life and love and truth here in Southeast Missouri. It was in the dailiness of their lives, by being who they were in the place they were in, that they worked for justice, love and peace. It is for their bold acts of love in what some might consider the ordinary that we remember them. Take these as our models.

We have a long way to go. If you grow weary, Sister, remember the women who have put in the work before us. This is for them. And all of their work is for you. 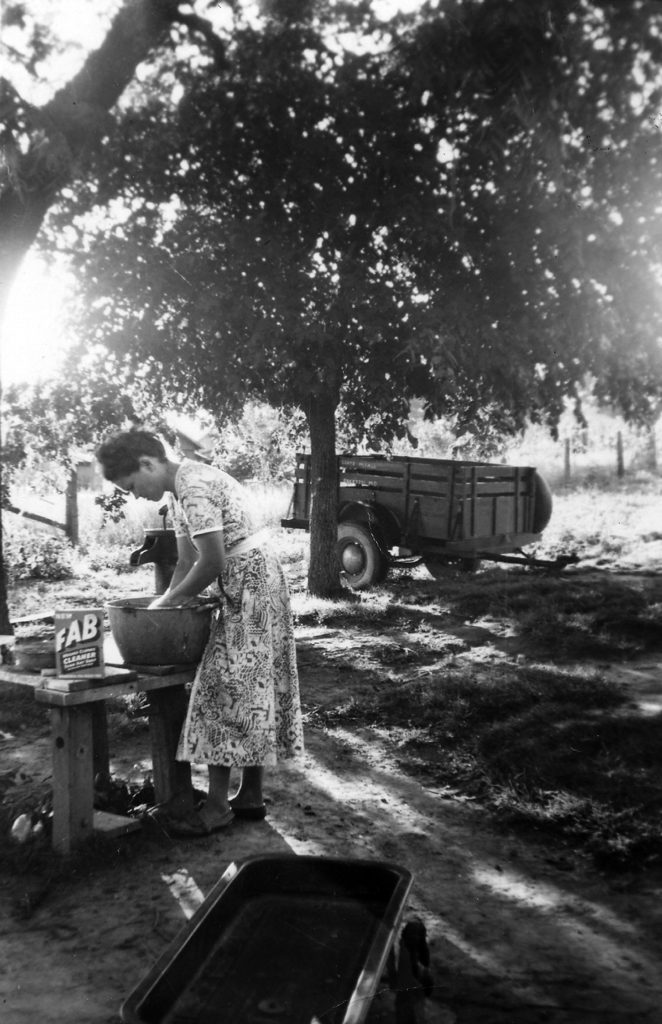 Emma McFall washes out her baby’s dirty cloth diapers at her wash tub before there were Pampers or Luvs. Emma lived right off of the main drag in Scott City during 1952. 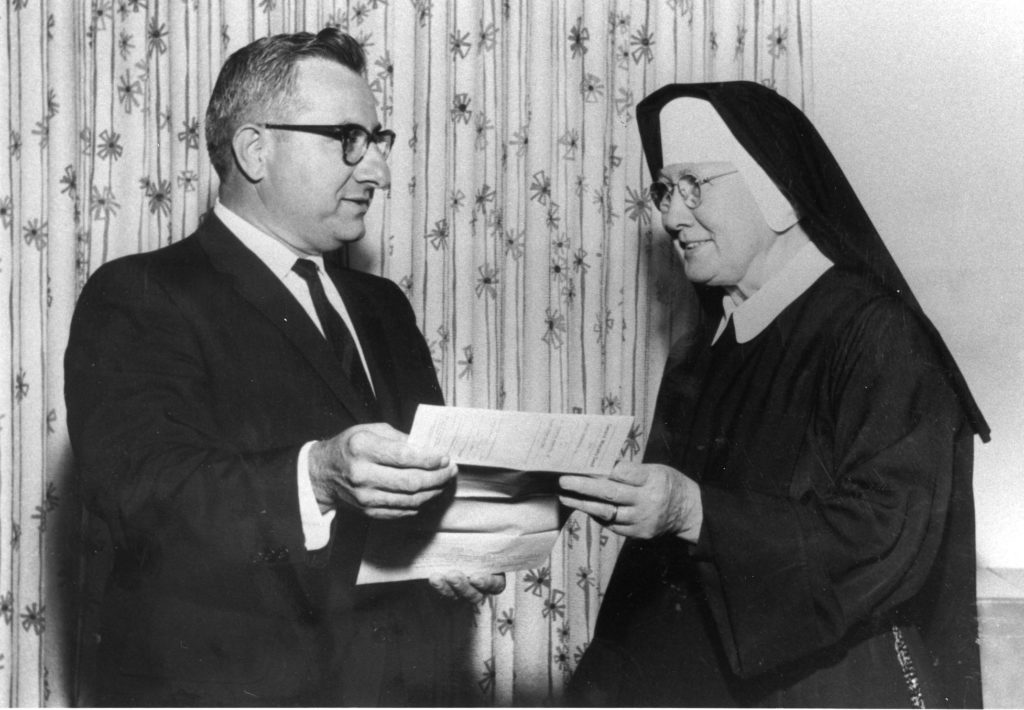 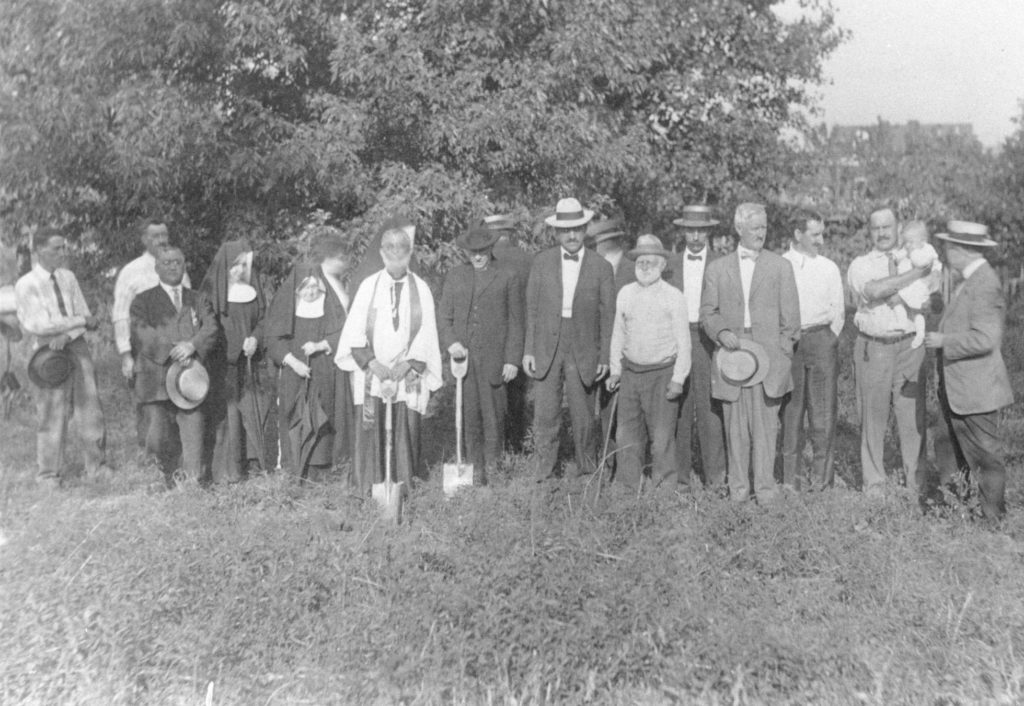 On May 11, 1965, the Franciscan Sisters purchased a 21-acre tract at Gordonville and Mount Auburn roads from Drury Materials Co. as the future site for St. Francis Medical Center. Sister M. Redempta was hospital administrator and Reltor Thomas L. Meyer served on the hospital’s lay advisory board. Previously, the Franciscan Sisters constructed a three-story hospital at a cost of just over $100,000 with the help of local residents. The groundbreaking for this St. Francis Hospital at Good Hope and Pacific streets occurred on August 26, 1913. 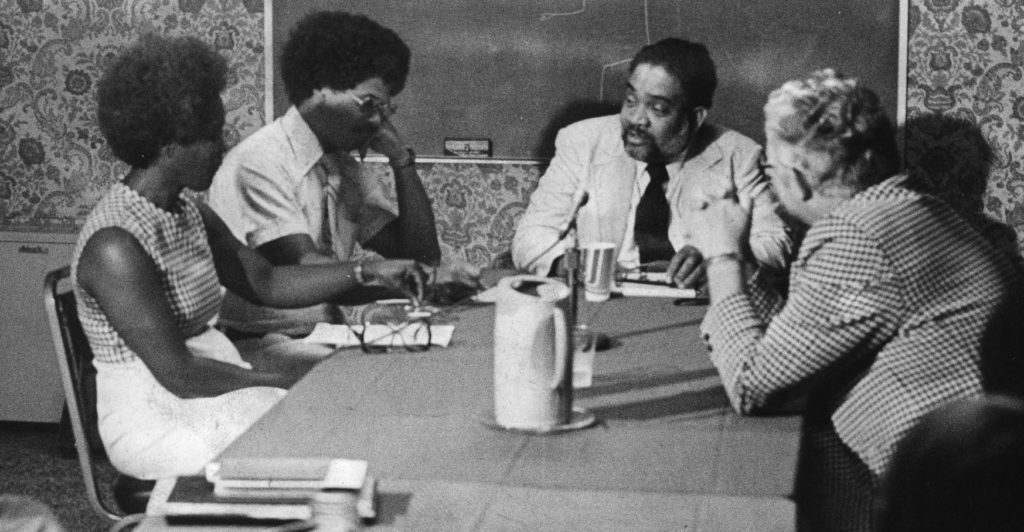 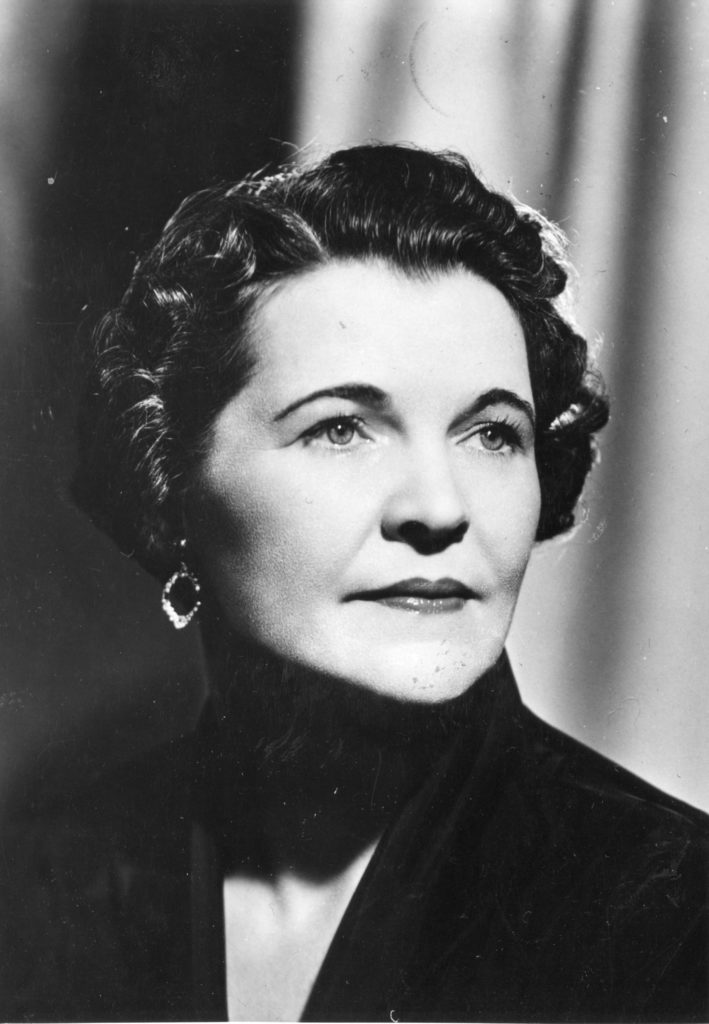 Jean Bell Mosley was known to many for her writings in newspapers, magazines and her own books. Her son, Steve, cherises the quality time they spent together when he was growing up in the 1950s. Jean Bell Mosley published several books and short stories during her lifetime in many well-known publications such as Reader’s Digest, The Saturday Evening Post and the Southeast Missourian. She was an alumna of Southeast Missouri State University and won several awards for her books, including the Missouri Writers Guild Award. 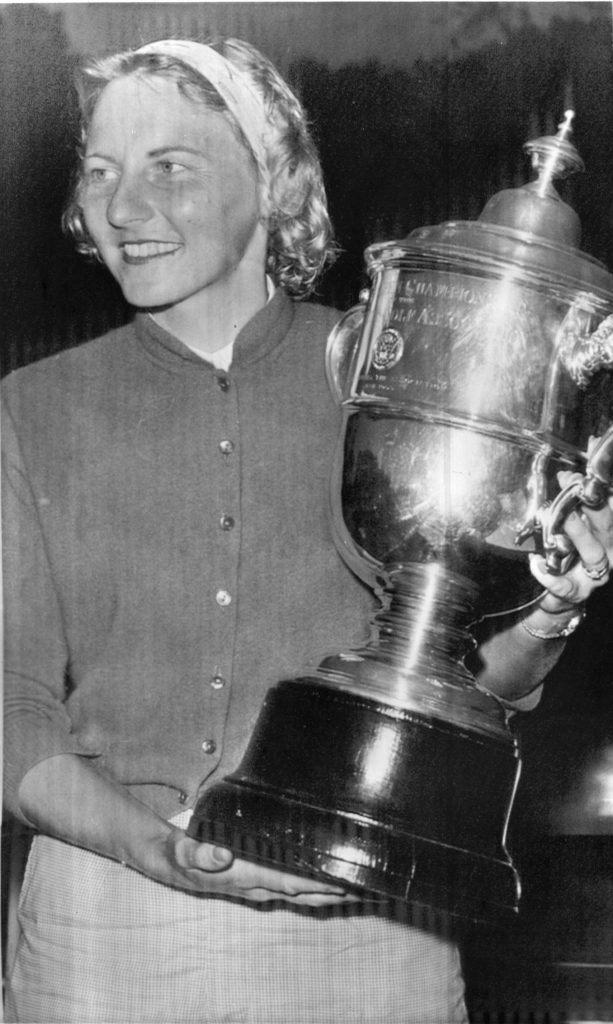 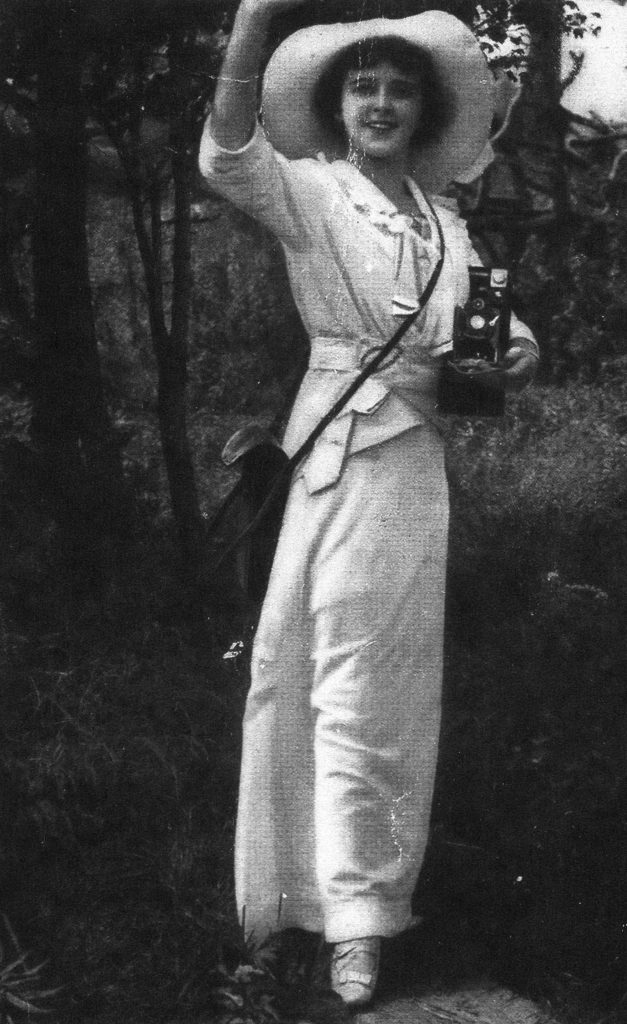 Floe Pauline (Witcher) Kinder from Chaffee, Missouri, stands with camera in hand ready to take pictures on her trip to Pike’s Peak in the early 1920s.

Previous Behind the Scenes
Next Be Natural