Maybe it’s true that it’s the middle of stories that count the most, but we also love knowing about how stories started and set the stage for the beauty to come. Here, local couple ZuVonda and Justin Wiseman share the story of how their love began, as well as the wisdom they have learned as they start their married lives together. May their story encourage you to continue on in your chosen path in life as we live as witnesses to love. 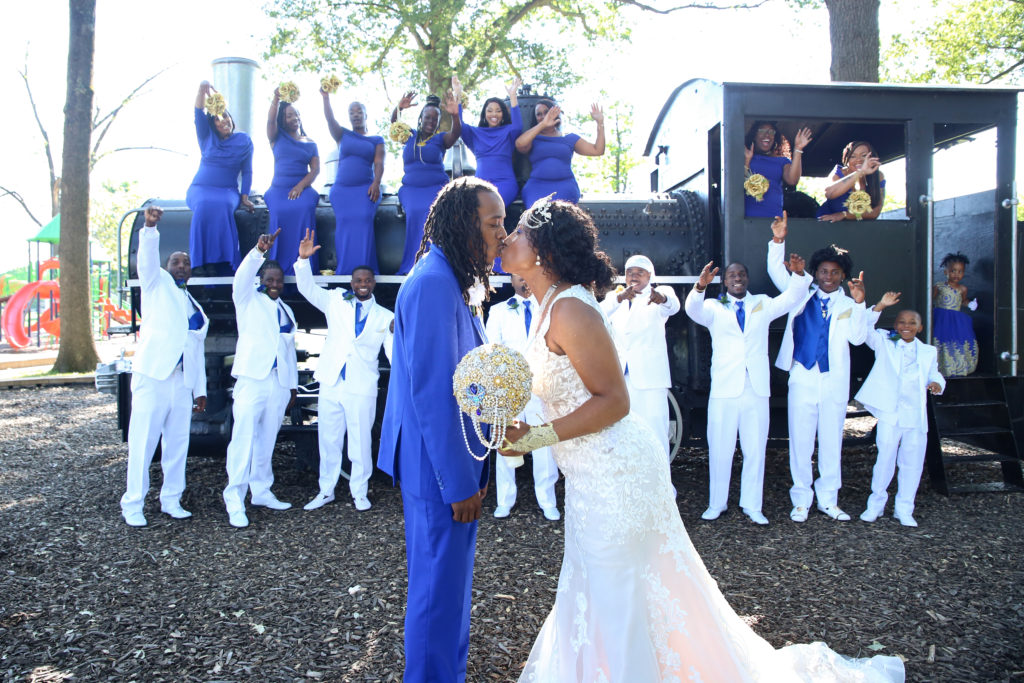 How they met: The first time I seen ZuVonda was at a basketball tournament in 2000 called the Slim Feast. She had walked past me with her cousin who I knew but I didn’t know her at the time. The first time I seen her, I thought, “I have to get that girl’s number, she too fine.” I later caught her cousin walking to his car after the event, and I ran over and asked him who was the girl he was walking with earlier, and he stated it was his cousin. I told him, “Man, I need her number so I can call her.” He laughed but gave it to me. As soon as I got back to my cousin’s house, I called her and told her that her cousin gave me her number and that I just want to get to know her. I’ve been stuck with her since.

How he proposed: Justin proposed to me on my birthday, March 25th of 2019. He had me do a scavenger hunt for the ring and proposal by sending me several different places around Cape. When I got to each place, there was a card with my next clue and a rose. He had all his family and some of mine help him plan it all out.

My last clue led me back to my house where I found all our family and friends and him waiting inside of a heart he made out of rose petals and tea lights. He did trick me at first by proposing to me with a big, fat, fake diamond ring, but then he pulled the real one out of his pocket, then got down on one knee and asked me for my hand in marriage. I was so excited and had waited so long for this moment that I tickled him to the ground with kisses. We married this year on his birthday, which was June 14, 2020.

She says: Continue to date although we are now married. That’s one thing very important to us, to continue having fun and never stop going out on dates and enjoying life with each other. One piece of advice to pass down that was passed down to us is to never give up on each other. Whatever battle comes our way, we will battle together.

He says: My advice on marriage would be that our wives are not superheroes, and we can’t expect them to fix everything or do everything by themselves. 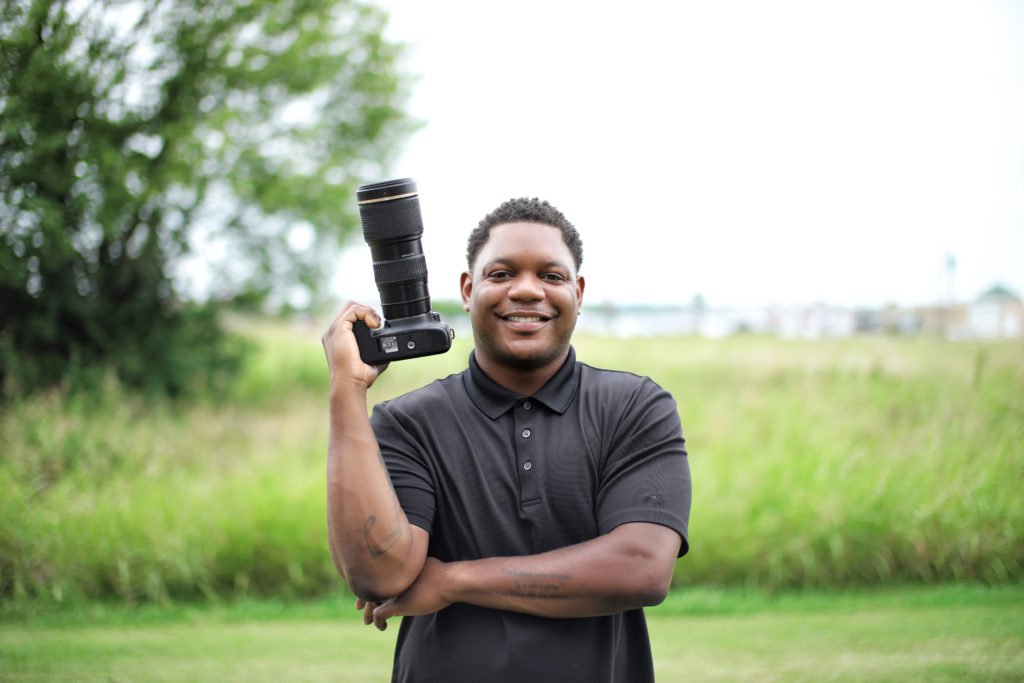 “My approach is to create some of the most meaningful and timeless images of the couples’ day to show changes of emotion and love in a very relaxed, natural environment. I like to get my bride and grooms’ expectations of their wedding day, then do my best to exceed those expectations. Being a wedding photographer, you have to be ready to capture moments at all times; even when it doesn’t seem like it’s a valuable moment, it really is. Being prepared at all times, staying on the go and continuously taking photos of the wedding party as well as the family and guests’ reactions are things that will always be remembered for years to come.”