Maybe it’s true that it’s the middle of stories that count the most, but we also love knowing about how stories started and set the stage for the beauty to come. Here, local couple Holly (Reynolds) and Tyler McLemore share the story of how their love began, as well as the wisdom they have learned as they start their married lives together. May their story encourage you to continue on in your chosen path in life as we live as witnesses to love. 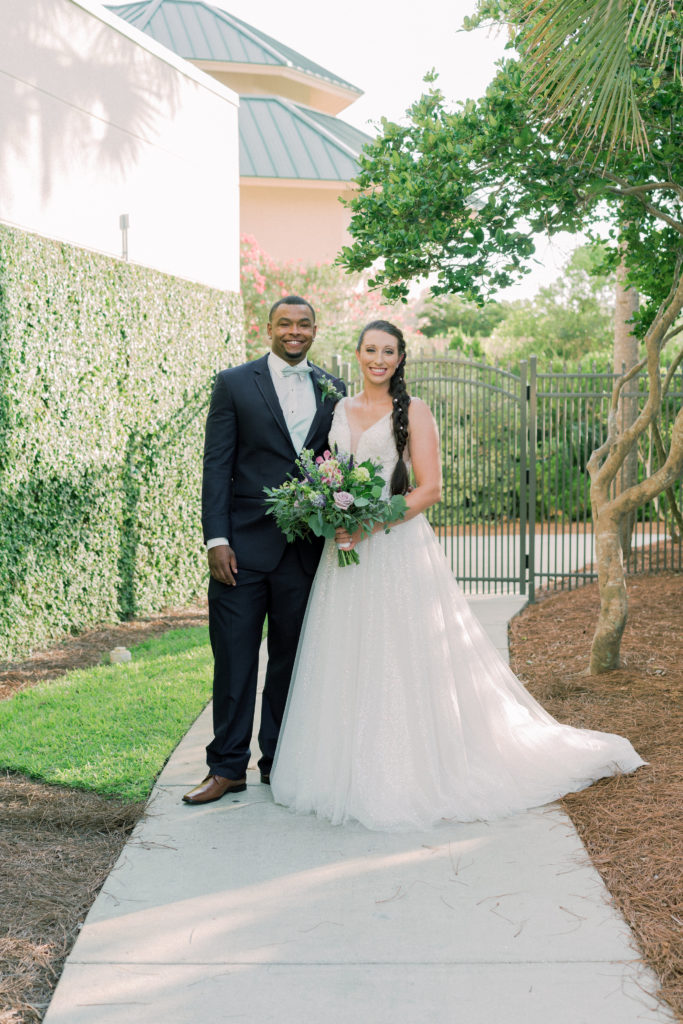 Photo by Jeremy and Amanda Jackson of The Jacksons Photography

How they met: I met my wife during the first day of football camp my freshman year. She was a student athletic trainer at the time. She actually met my parents earlier that day at Target. My dad can’t help but talk to someone whenever he sees someone wearing a SEMO shirt. They asked Holly what she thought about buying someone a lockbox for their dorm. Holly told them, “Well, if someone wanted to steal something, they would steal the safe, also.” Holly saw my last name during weigh-ins that morning and recognized the last name. She told me that she just saw my parents at the local Target, and the rest was history! It took some time for her to come around because I was only 17 at the time; she was 23. She would always tell me I was too young. Well, I turned 18 a few days later, and she finally said we could hang out for my 18th birthday. I don’t know if she got tired of me asking her out or what … but we’ve been together ever since.

How he proposed: Tyler’s proposal was the absolute best! I was a graduate assistant athletic trainer covering summer football workouts on June 28, 2017, when Coach Tuke approached me asking if I would help demonstrate the “finisher” challenge of the day he was going to have the players perform. I said, “Of course,” and he led me to midfield surrounded by the entire team and started explaining the competition. Coach Tuke then said the main objectives were on the jumbotron, so he had me turn around to face it, and to my surprise, Tyler was on it talking to me through a video he had made to the song “A Thousand Years.” (Yes, I’m a huge TwiHeart.) I basically blacked out during the video due to complete shock! But when it was over, I felt someone tap me on the hip, and I turned around to Tyler down on one knee with a ring in his hand. We finally tied the knot on July 2, 2020, on the beach in Destin, Florida.

Photography: Jeremy and Amanda Jackson of The Jacksons Photography 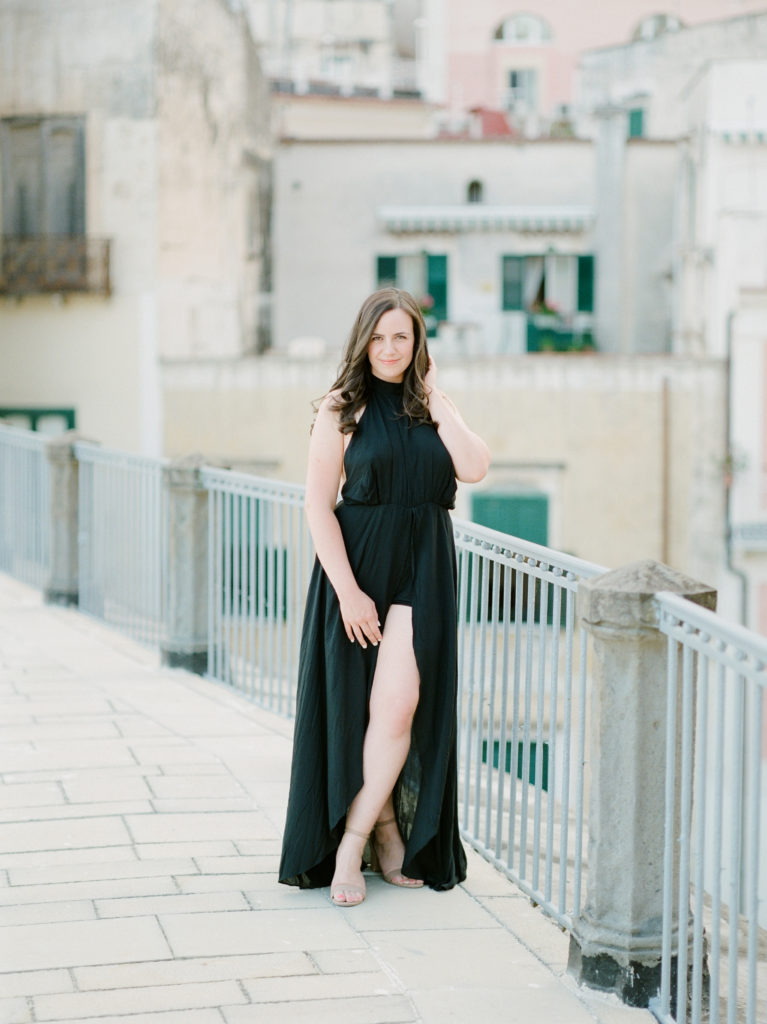 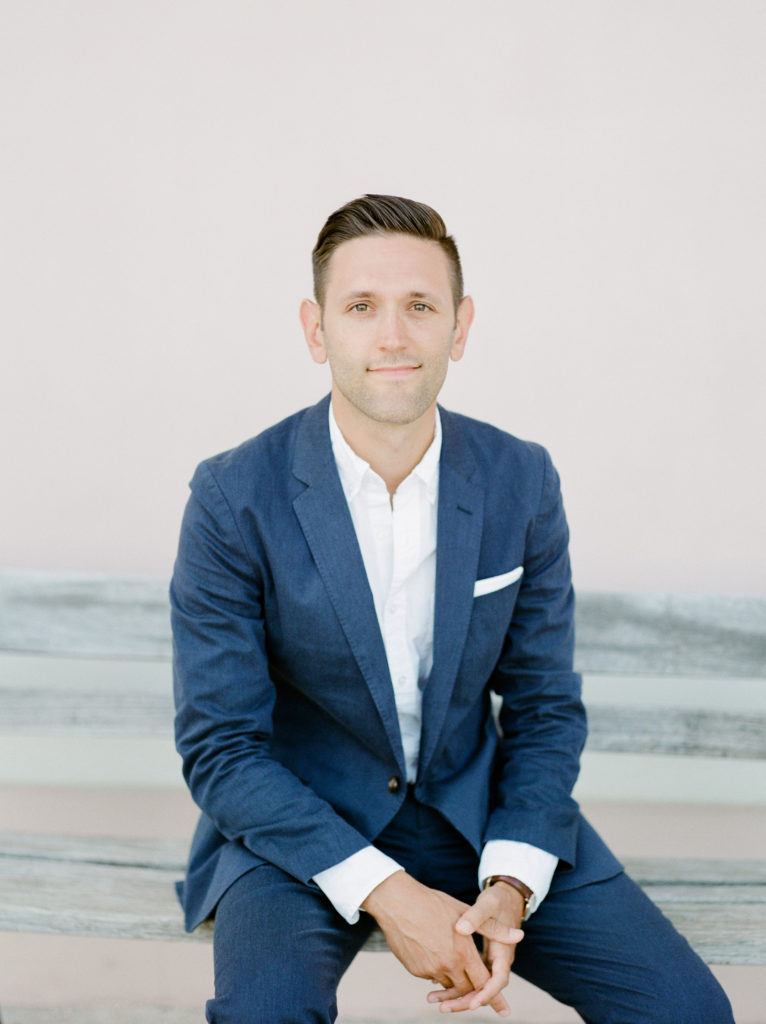 The Jacksons Photography is a husband and wife collaboration that strives to create art that tells a story, captures emotion and values legacy. Find their work on Instagram at @thejacksonsphotography.

Previous From This Day Forward: Maddie + Danny Bitter
Next Planning Your Wedding in 2020